Home Education Is it math or magic?

Inspired by the wisdom of the East and merged with the creativity of the West, Math Monkey has connected the best of two worlds in designing a revolutionary math program for kids. 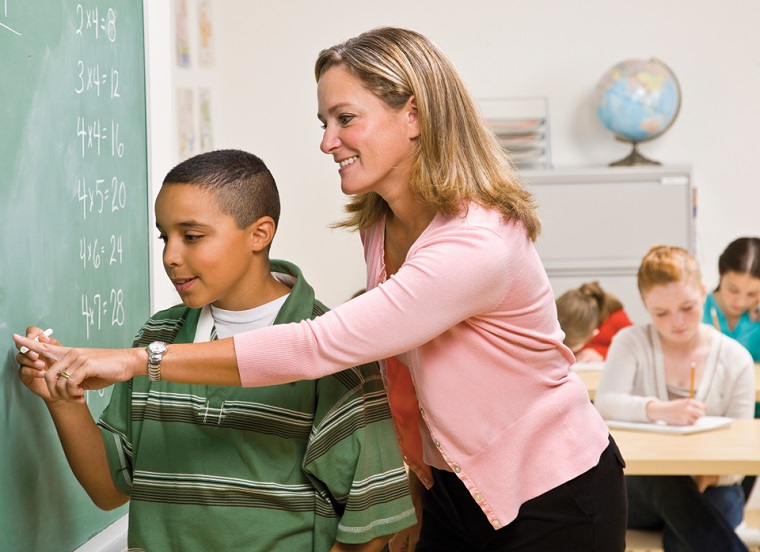 One of the creators of Math Monkey, Professor Kenneth Williams, is one of the world-renowned scholars who have brought Vedic Math teachings to today’s culture. He helped create the Math Monkey curriculum about seven years ago through his math studies and the many books he’s written. This ancient method has given kids the chance to change their way of thinking about math. It shows kids effective short cuts in solving any math problem.

Children are able to simplify even the most complex problems to a level they can master. Whether your kiddos are mathematically advanced or beginners in the subject, they can benefit from Math Monkey by building skills that will help them reach their full potential.

Math Monkey Knowledge Centers first originated in Weston, Florida in 2006. The city of Miami is proud to have one of six Math Monkey Knowledge Centers that exist in the US. Since kids’ brains are like sponges, they get to absorb the most information in their early stages of childhood. According to Elena Suarez, Director of Math Monkey of Pinecrest, the program can help kids at all levels, but she believes that the greatest impact can be made on kindergarten and first grade students. “Children’s brains are more flexible in the early years; the best time to input the root of mental sharpness, power and confidence in a child,” Ms. Suarez told Kiddos Magazine. This brain training can be achieved by taking advantage of the math skill development process and the analytical games offered at Math Monkey of Pinecrest. This fantastic program gives young learners the opportunity to fall in love with math in an engaging environment that helps them to build mental agility, memory, creativity, independence and concentration skills.

If you decide to enroll your kids in Math Monkey, they’ll be given a free evaluation to determine their level of math. Kids will be placed in one of the troop levels (Lemur, Spider Monkey, Chimpanzee, Orangutan, Baboon, or Gorilla) where they will be able to nurture their interests and move beyond what they are learning at school. This enrichment program offers classes once a week for one hour and students can enter at  any time.