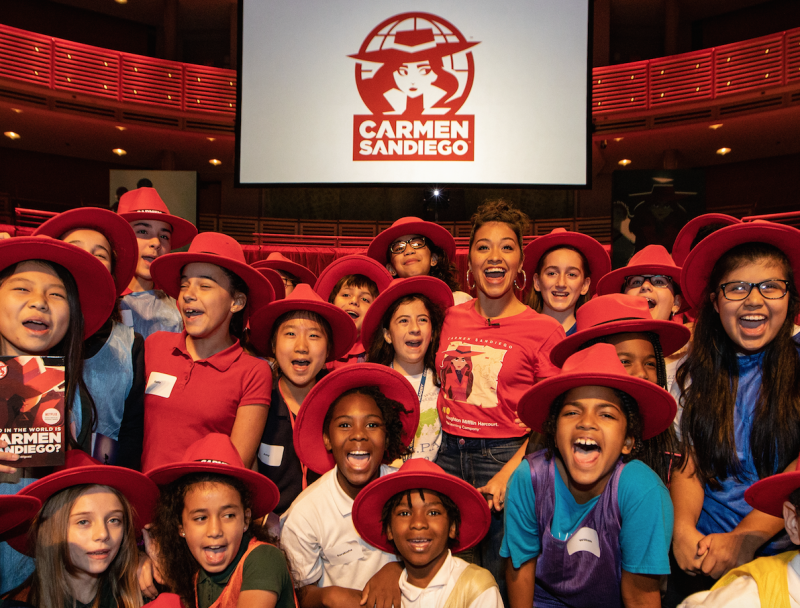 Learning company Houghton Mifflin Harcourt (HMH) is introducing iconic globetrotting super-thief Carmen Sandiego to a new generation, beginning with the launch of a brand new animated series debuting Jan. 18 on Netflix and produced by HMH.
To celebrate Carmen’s return, HMH partnered with Miami-Dade County Public Schools this week to bring nearly 2,000 students together for a live event with superstar Gina Rodriguez, the new voice of Carmen. Thousands of students nationwide, from Boston to Milwaukee to Chicagoland, joined the fun virtually via live stream.
At the event, fifth and sixth graders from Miami competed in a Carmen-themed game show while connecting with Gina and learning more about geography and global exploration. Each student in attendance received the new Who in the World is Carmen Sandiego? hardcover book, and HMH is donating an additional 6,000 copies to classrooms across Miami-Dade County.
“Carmen is a cultural touchstone who needs little introduction—the star of multiple computer games, TV shows, and educational resources used at school and at home, the mysterious heroine in the red fedora was inescapable for those who grew up with her,” said HMH’s Caroline Fraser, head of HMH Productions. “We are thrilled to be expanding her story and sharing her with kids today—and reconnecting with their teachers and families as well!”
“Miami-Dade County Public Schools is elated to partner with HMH to mark the return of Carmen Sandiego, introducing this mastermind of mischief to a new generation of students,” said Superintendent of Schools Alberto M. Carvalho. “An additional resource for learning at school and at home, the Carmen Sandiego series is replete with worldwide adventures that provide lessons in geography, and the central character exhibits strength and intelligence – all of which make watching and learning from the series fun and exciting for students.”
Carmen’s return will include:
“Carmen Sandiego has always inspired children to learn about, respect and celebrate other cultures, and those values are core to who we are as a learning company here at HMH,” notes Amy Dunkin, Chief Marketing Officer, HMH. “Carmen’s adventures are an engaging complement to the classroom experience for a new generation of students and their teachers. As a whip-smart, creative and brave Latina heroine, Carmen is a special role model for students who may not often see themselves represented in books and on screen.”
“As the voice of Carmen, I have the opportunity to portray the type of fearless and empowered woman that I want to be,” writes Gina Rodriguez in her foreword to Who in the World Is Carmen Sandiego? “Carmen stands up for what she believes in. She gives opportunity to those who have none, and that’s why she is a role model to me.” 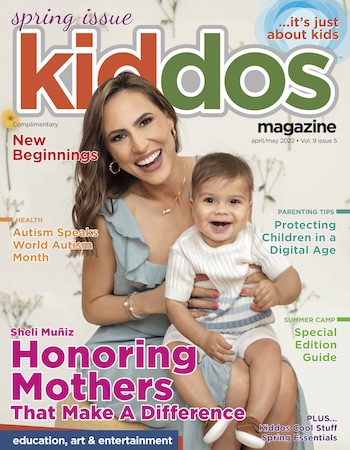 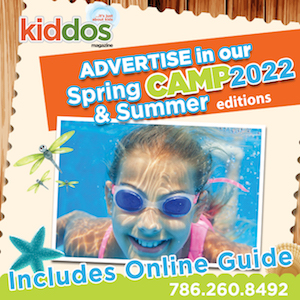 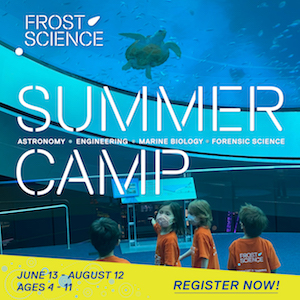 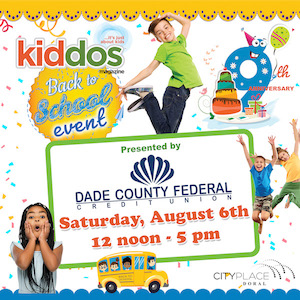